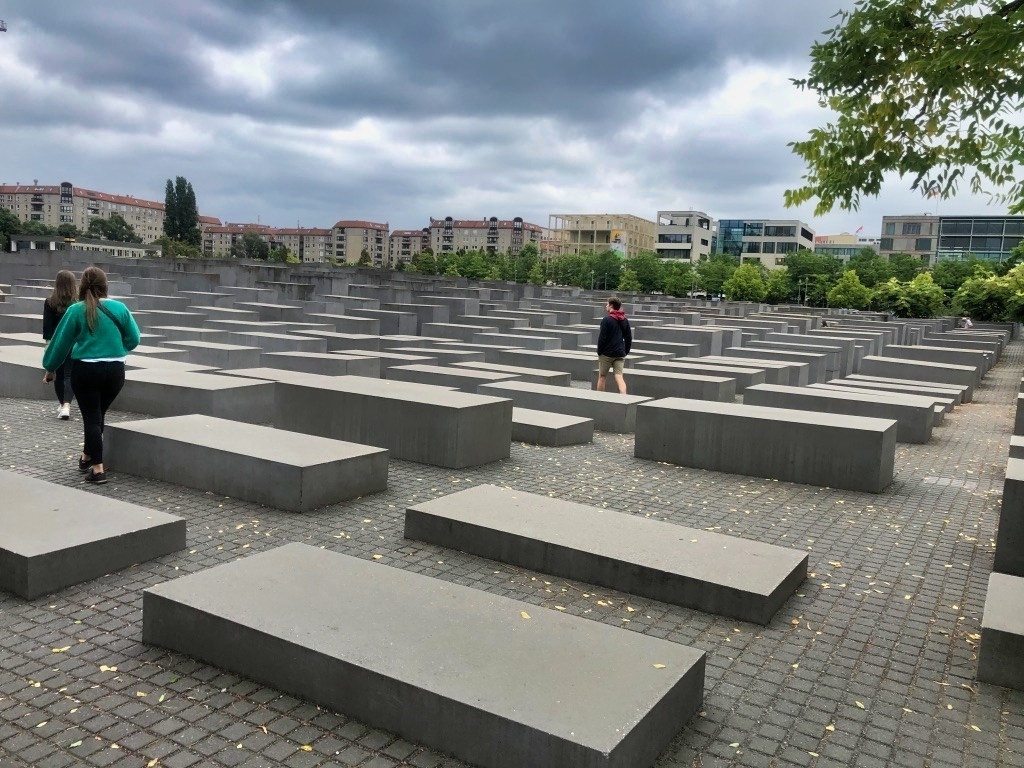 Located in the centre of the city, Berlin’s Holocaust Memorial, also known as the Memorial to the Murdered Jews of Europe, is a big tourist attraction, taking in 1,000 visitors per day on average.

The memorial is comprised of 2,711 concrete slabs, and took over a decade to come to fruition, with the first concepts for it being discussed in 1994. The last slab was laid on the 15th of December 2004 and the memorial officially opened to the public in May 2005. 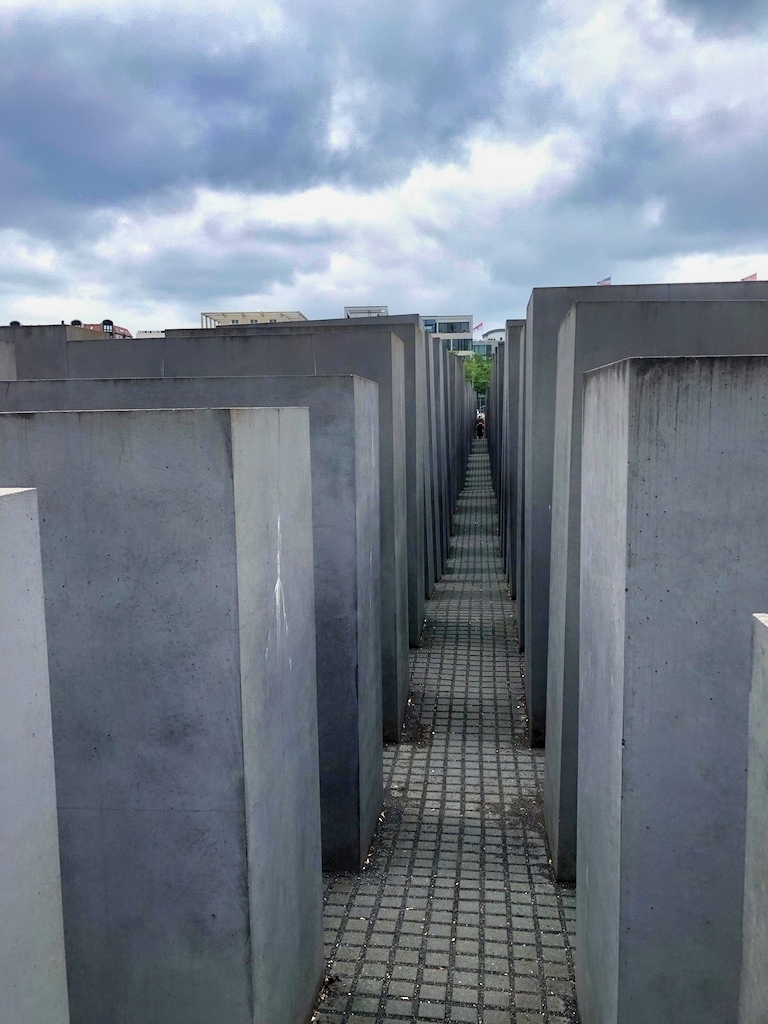 It has been a controversial site in part because the anti-graffiti product that was used to protect the slabs from vandalism was made by a subsidiary of the company that produced the poisonous gas used to kill in the gas chambers. 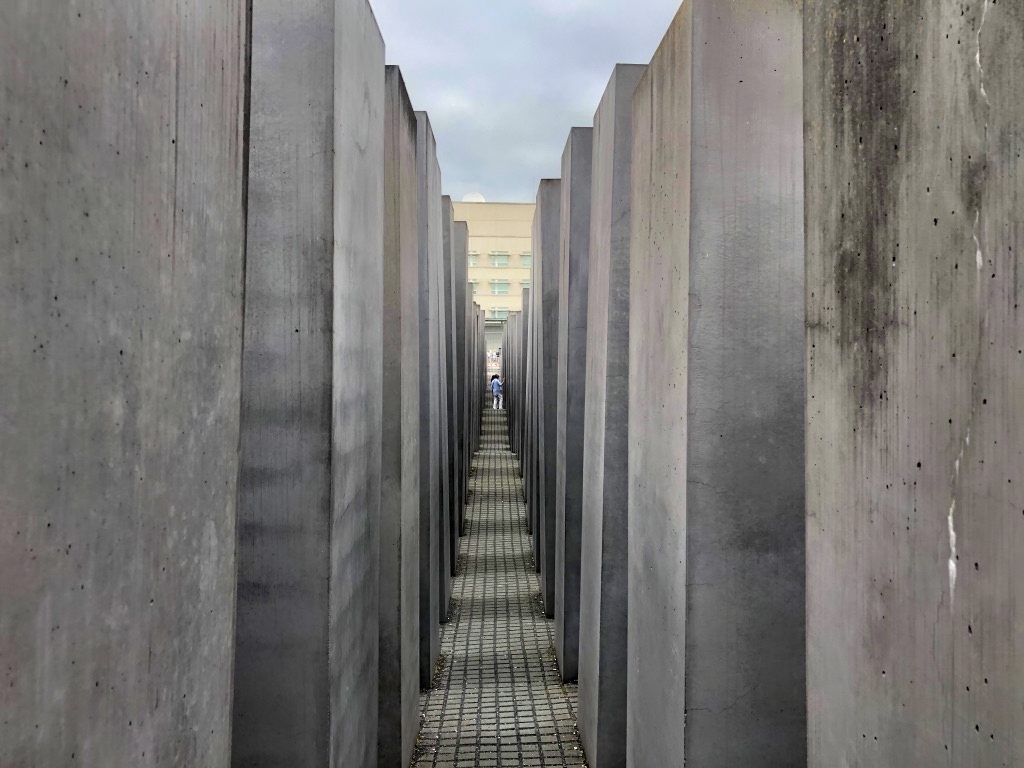 The information centre that sits below the memorial has a room of families and a room of names that personalise the tragedy.

Walking through the maze of slabs is quite an experience. You can feel the gravity of the Holocaust on the Jewish population in Berlin, which pre-WWII, was one of the biggest in Europe. 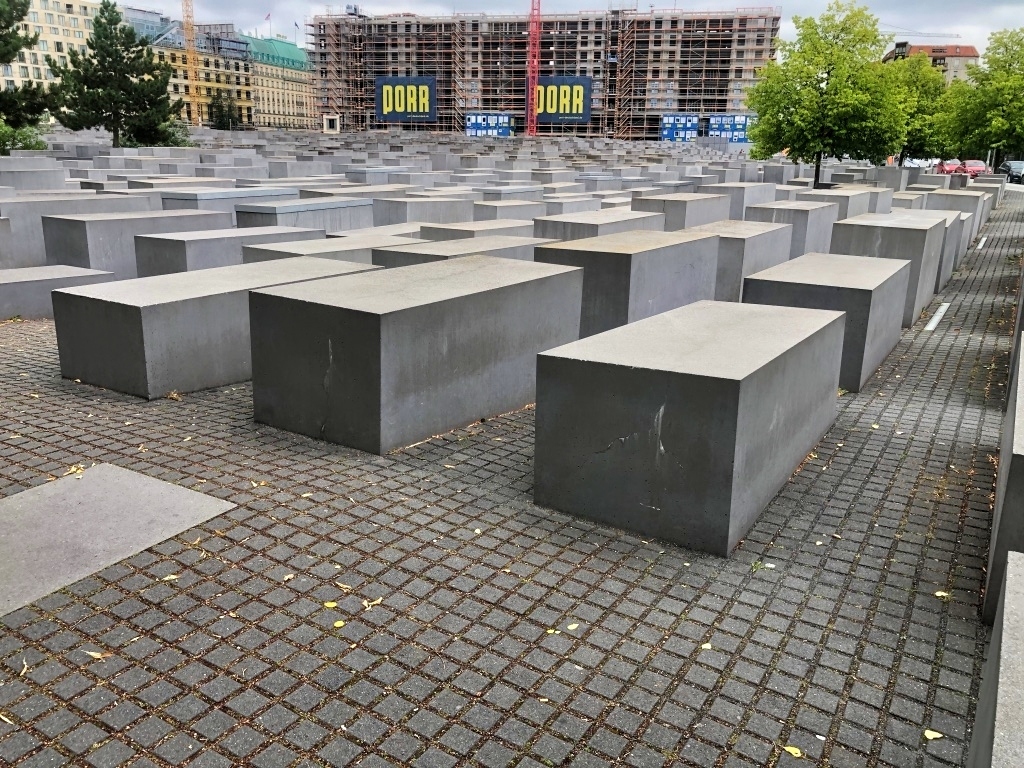 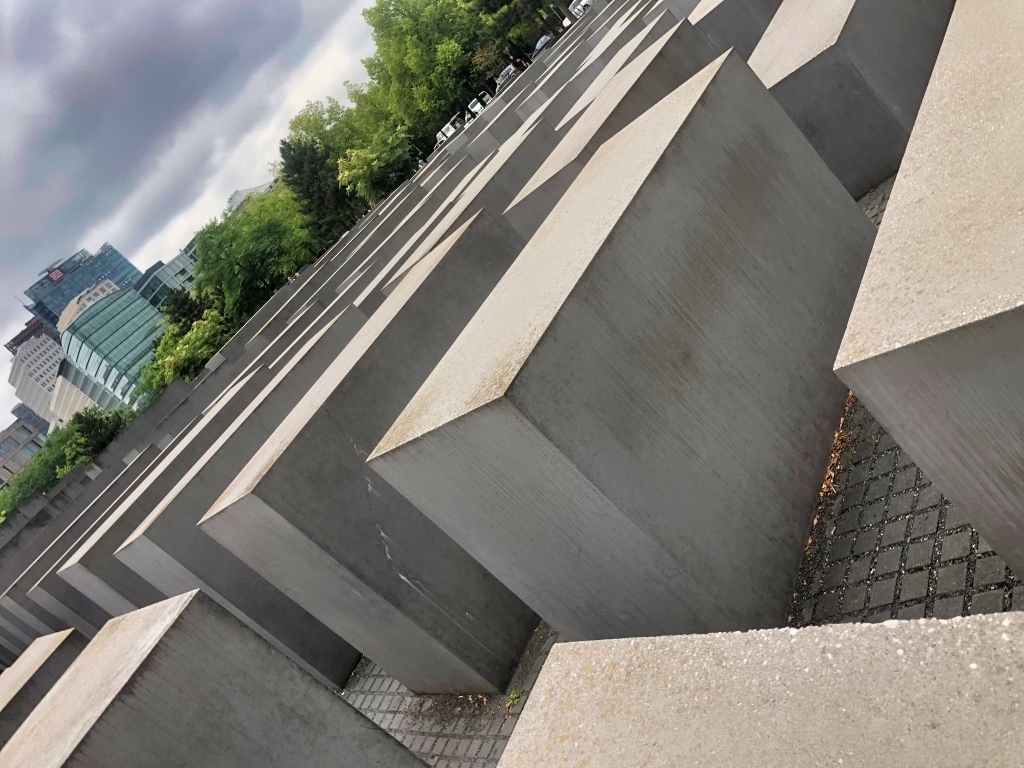