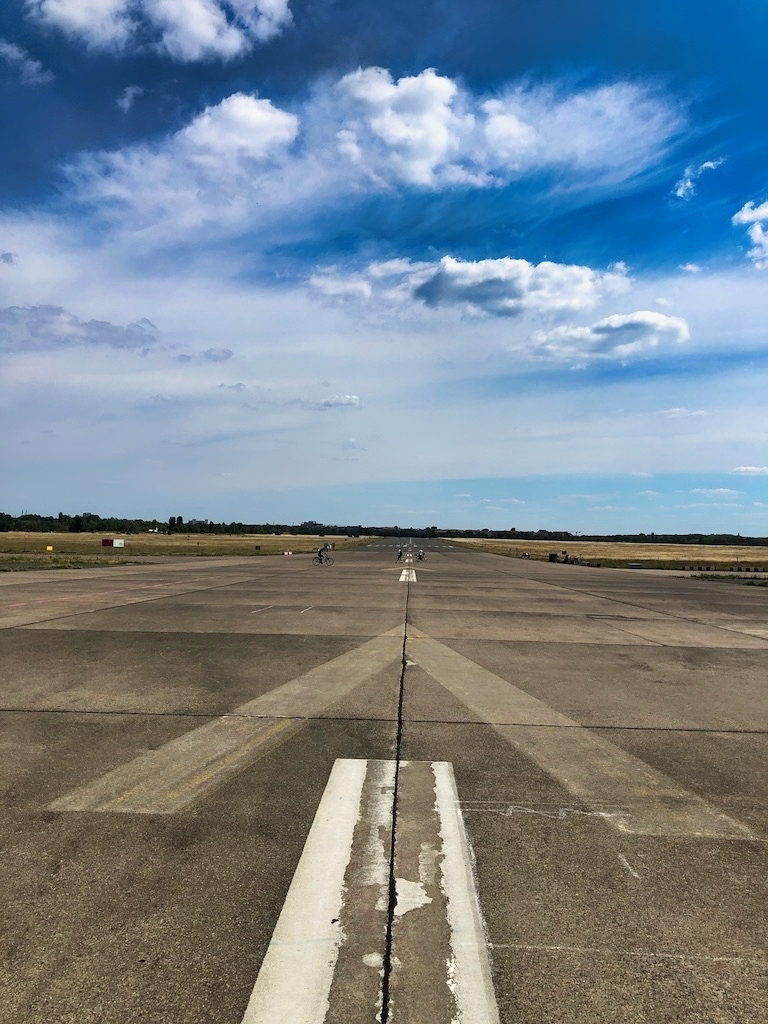 A pre-World War II airport, and one of the worlds’ busiest, it could handle the biggest aircraft of its time and accommodated both military and commercial jets.

Controversially, despite a heavily protested closure, Tempelhof ceased operation in late 2008, following an unfavourable referendum earlier that year. It had an impressive closing ceremony known as the “Goodbye Templehof” Gala. 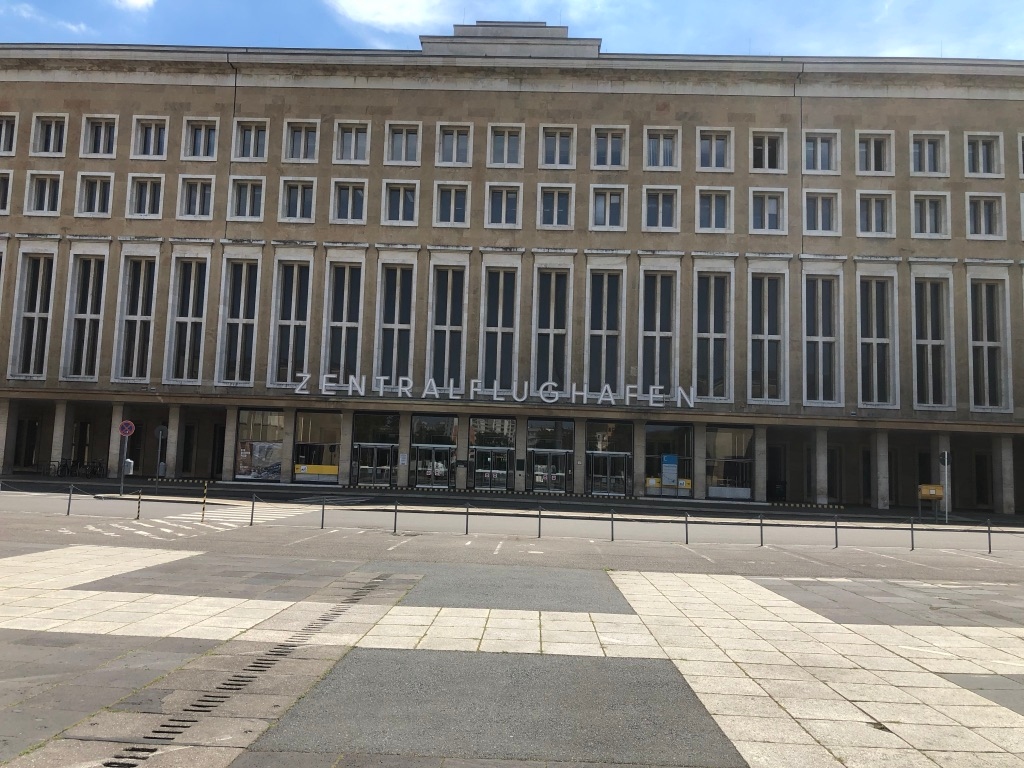 It is now a recreational area known as Templehofer Feld and is the largest inner-city open space in the world. The disused terminal and hangars are now used to house refugees (who are free to come and go as they please) and the city park is used for a variety of events, sport, and activities such as cycling and flying kites.

Not only do humans benefit from this transformed place, so does the wildlife (it’s now home to many threatened bird, plant, and insect species). It is also the heart of Berlin’s Creative District. 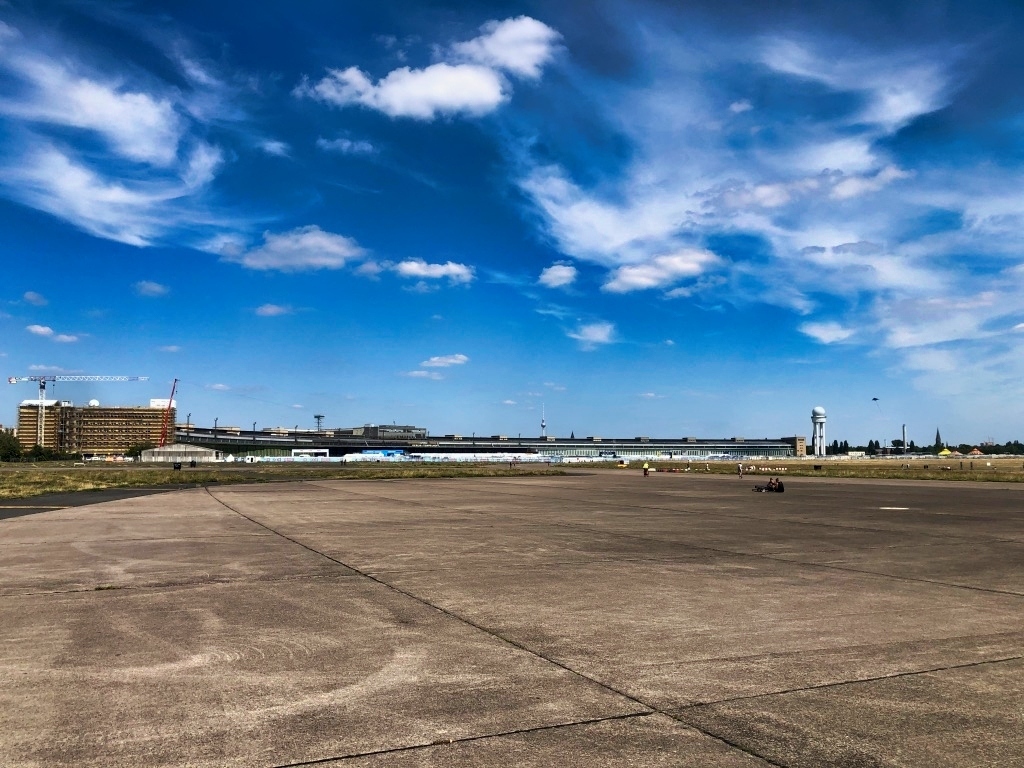 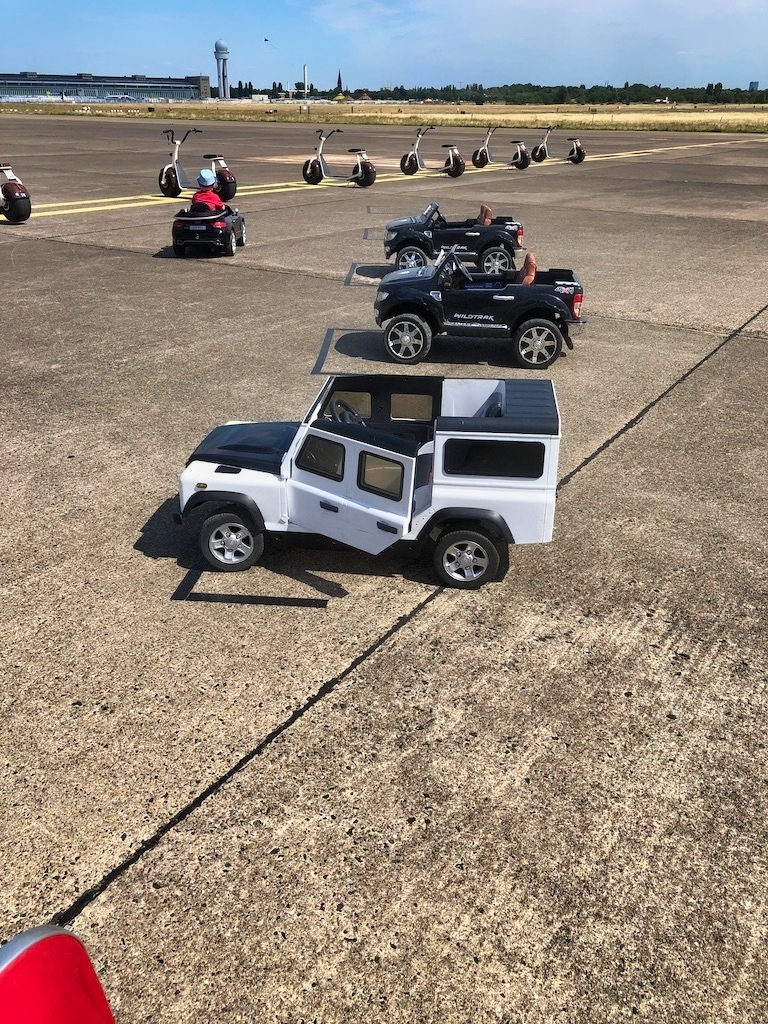 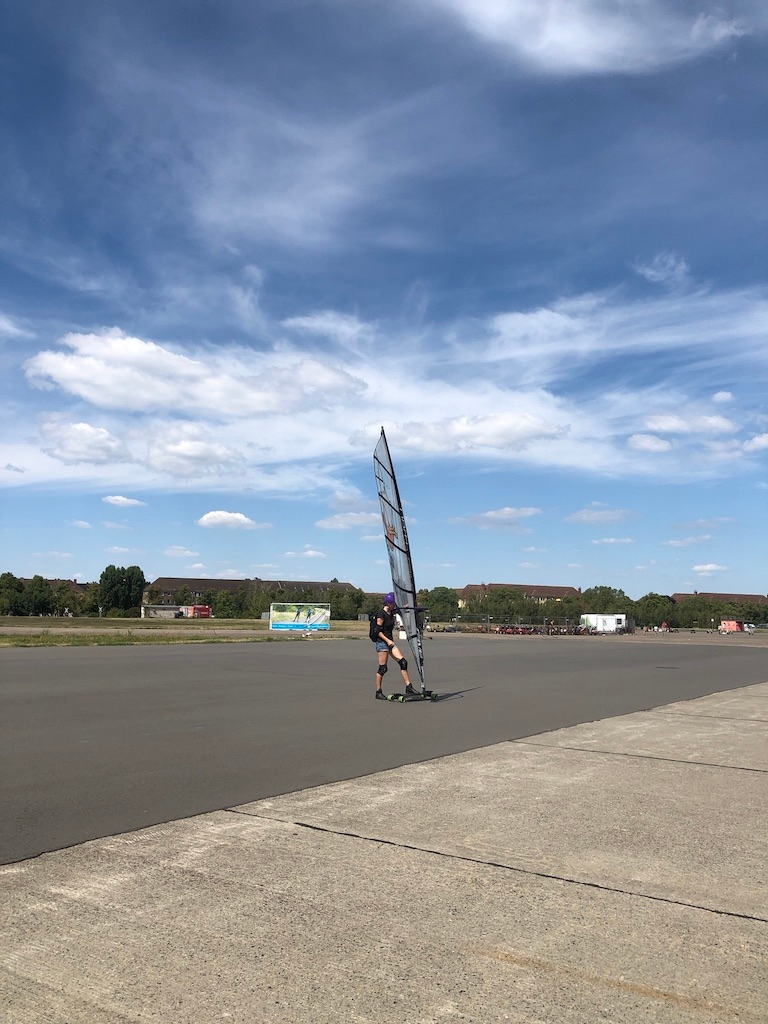 Visiting this old airport was a great day out and is a real testament to Berliners as they chose to reallocate the grounds for uses other than commercial that have a real benefit to the local community.