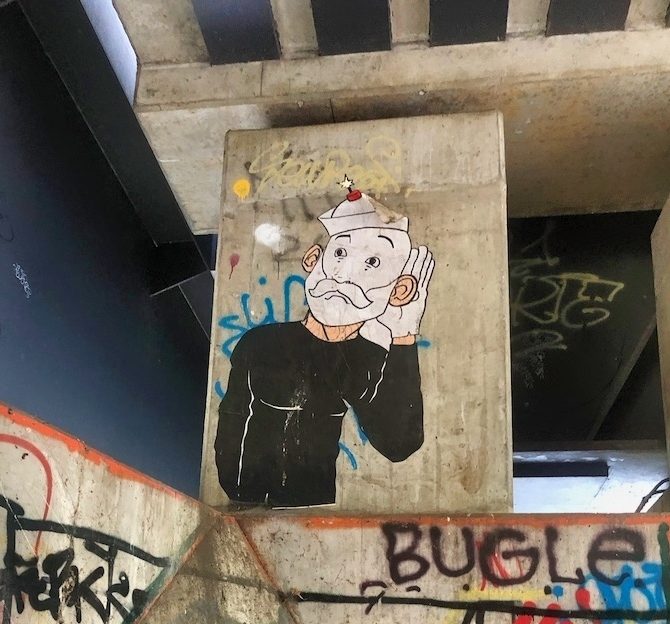 The music scene in Berlin is massive. Some of the worlds’ greatest musicians have called Berlin home at some point and its influence permeates the culture there.

It is full of underground music venues, home to countless festivals, concerts and musical events, and while has endless choice for lovers of Opera and Classical music, it is equally the most popular place for techno-lovers to visit in Europe. The diversity is mind blowing.

The punk scene isn’t as prominent today as it once was, but SO36 in Kruezberg was the home to punk rock in the 1970’s and was frequented by musicians such as David Bowie and Iggy Pop.

Bowie’s “Berlin Trilogy”, the three albums he released following his stint living in Berlin, demonstrate the experimental nature of music in the German capital – it is there that he was moved to try out new music genres. Bowie has described living in Berlin a “sanctuary like situation” in large part due to his anonymity there.

He recorded “Heroes” at Hansa Studios (also referred to as “Hansa by the Wall” due to its location) which was also where artists Iggy Pop, Depeche Mode, Nick Cave and the Bad Seeds, U2, REM among many others recorded as well.

U2’s 1991 album Achtung Baby was inspired by the reunification and the wall coming down in Berlin. The album was partially recorded at Hansa Studios. The Trabant (an East German car that became symbolic of the collapse of the Eastern Bloc) featured on the album sleeve. 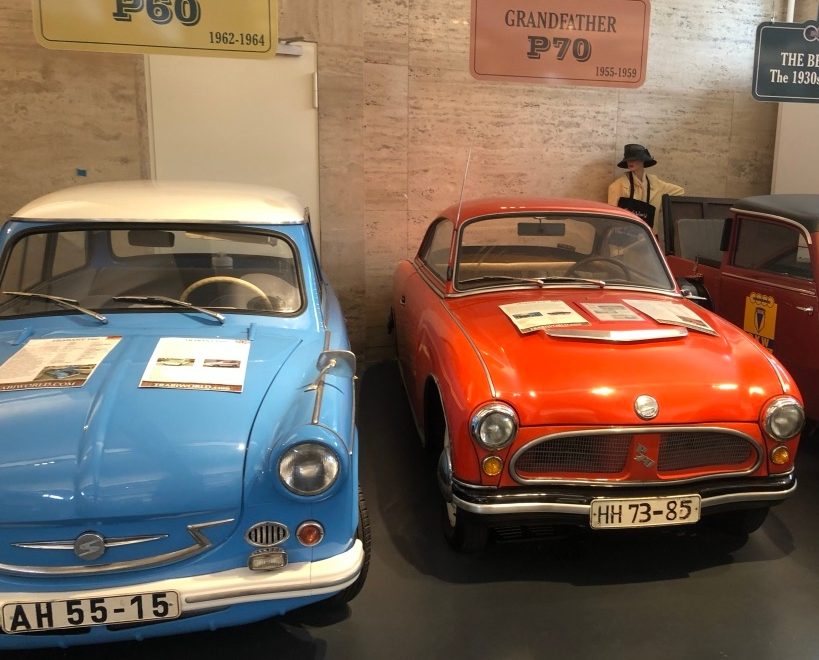 The band Spandau Ballet was also inspired by Berlin. The Spandau Machine Gun was developed in Spandau, a borough of the city that housed an arsenal. It inspired a slang term, “Spandau Ballet”, which referred to soldiers dying from its shot. A friend of the band, which was known as Gentry at the time, saw the name on a trip to Berlin and recommended the band rename itself following a decision to take on a new musical direction. 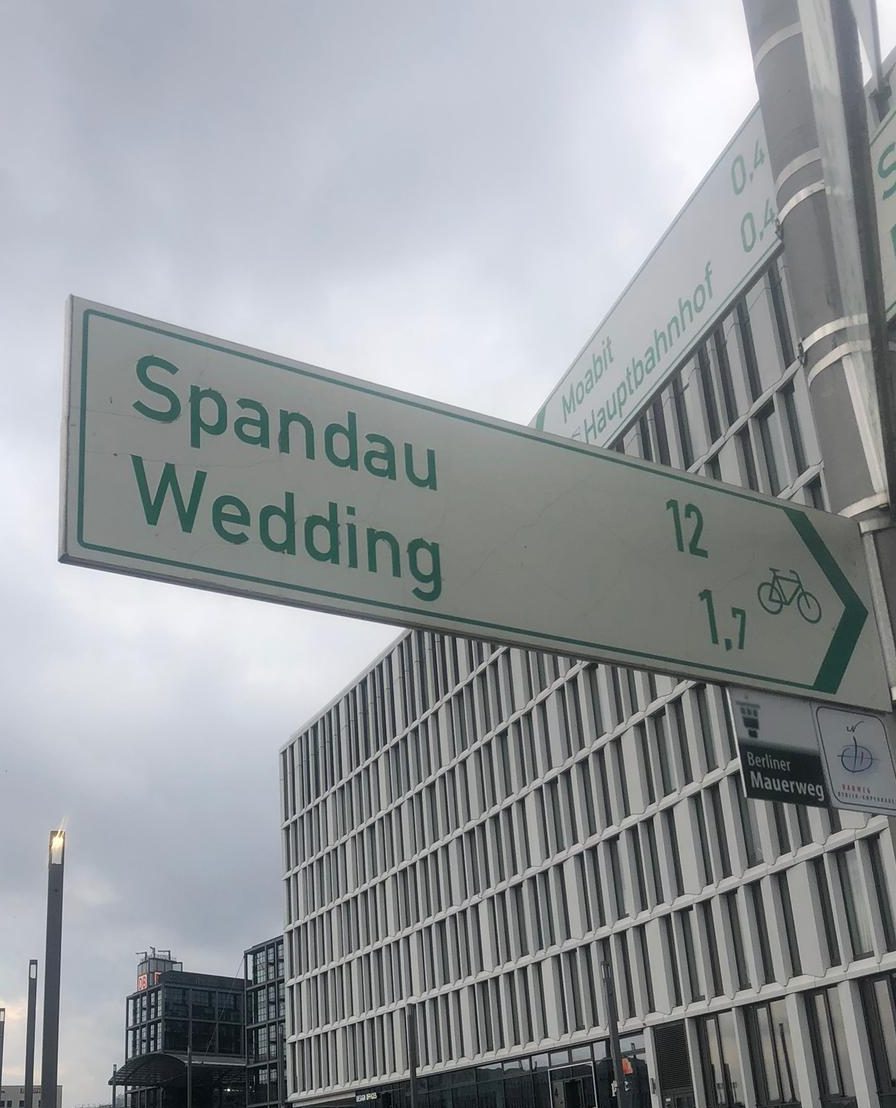 Pink Floyd played The Wall – Live in Berlin on 21 July 1990 to commemorate the fall of the Berlin Wall in a vacant space near the Brandenburg Gate. The show had a sell-out crowd of 350,000 people. 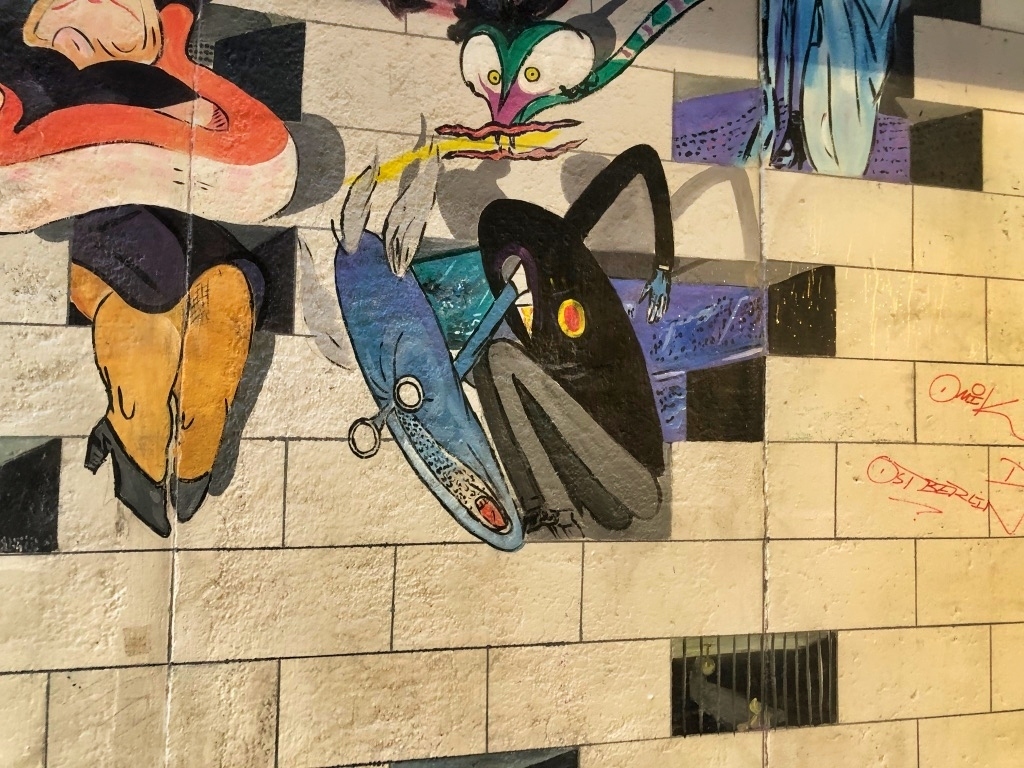 Music continues to be a cornerstone of Berlin’s culture and inspires artists the world over.