The German Spy Museum is in an ideal location for tourists (very close to the Brandenburg Gate, among other landmarks) and lies on the previous division of East and West Berlin.

The building itself is fascinating alone, being modelled after the “bridge of spies” or Glienicher Bridge, which was used to exchange spies from East and West during the Cold War. 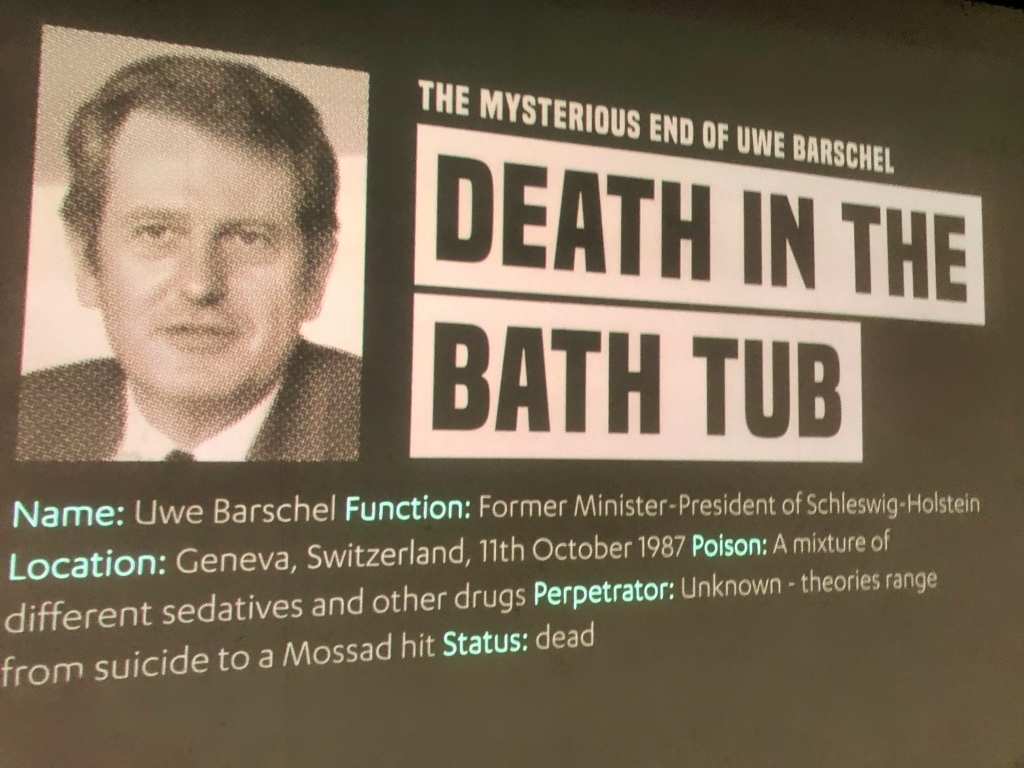 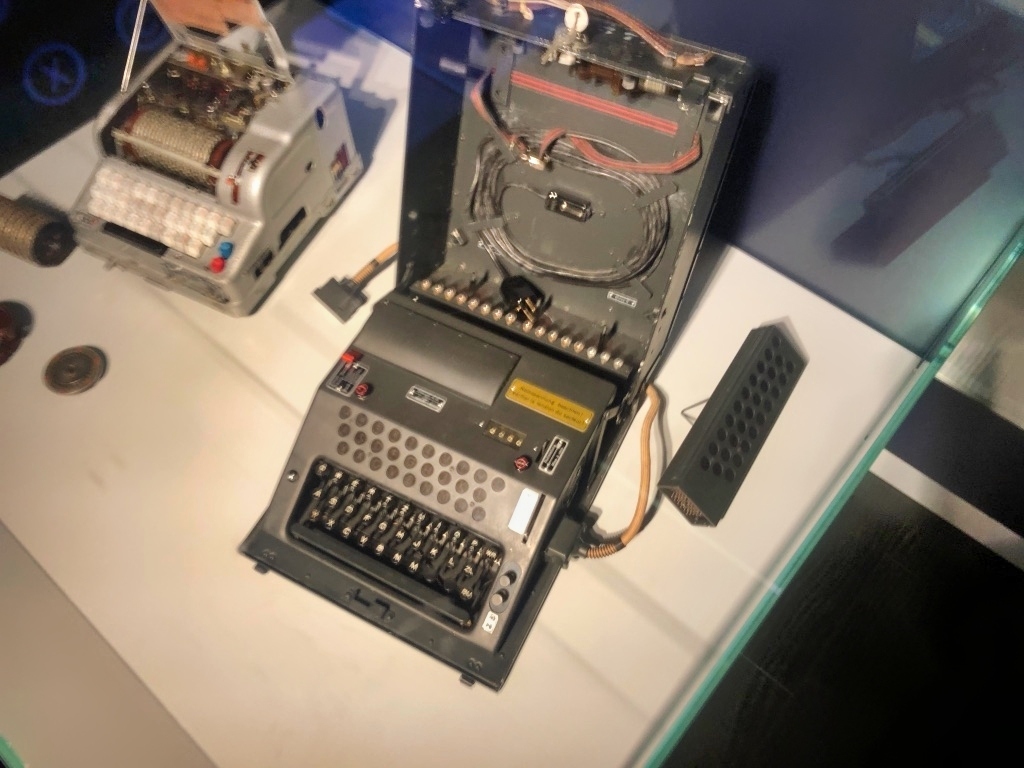 This museum is a great place to visit and divulges espionage stories and tactics through immersive and educational exhibitions and artifact displays.

It predominantly focuses on World War I, World War II and the Cold War, but also features espionage in movies and displays lots of props from the likes of James Bond. 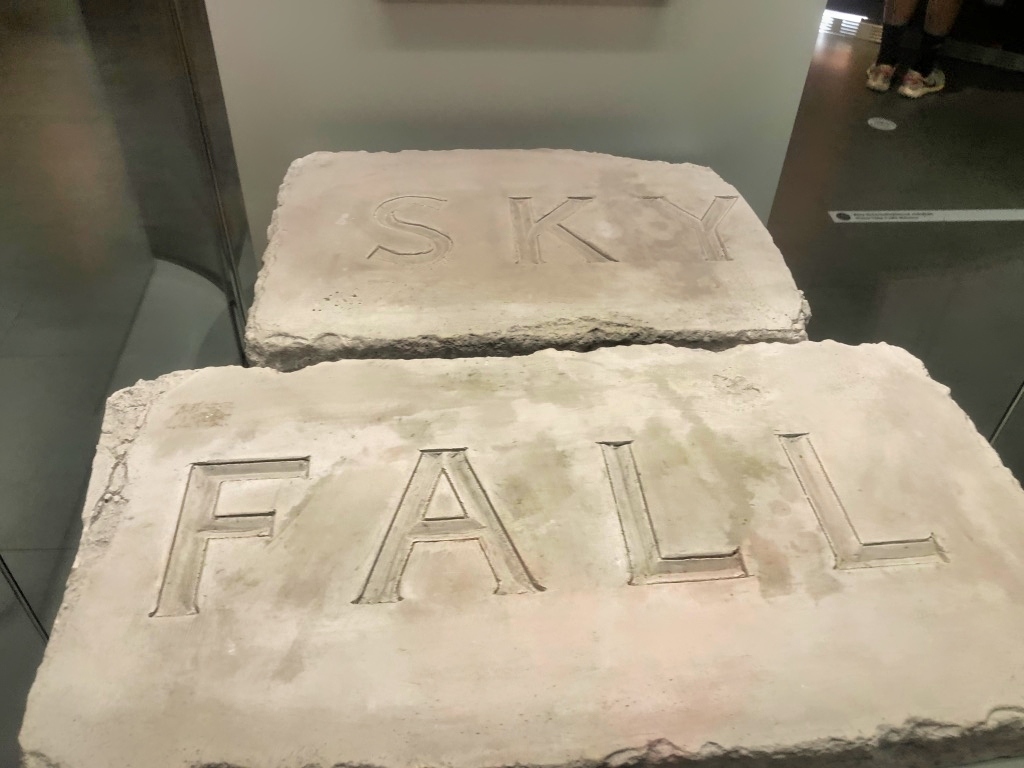 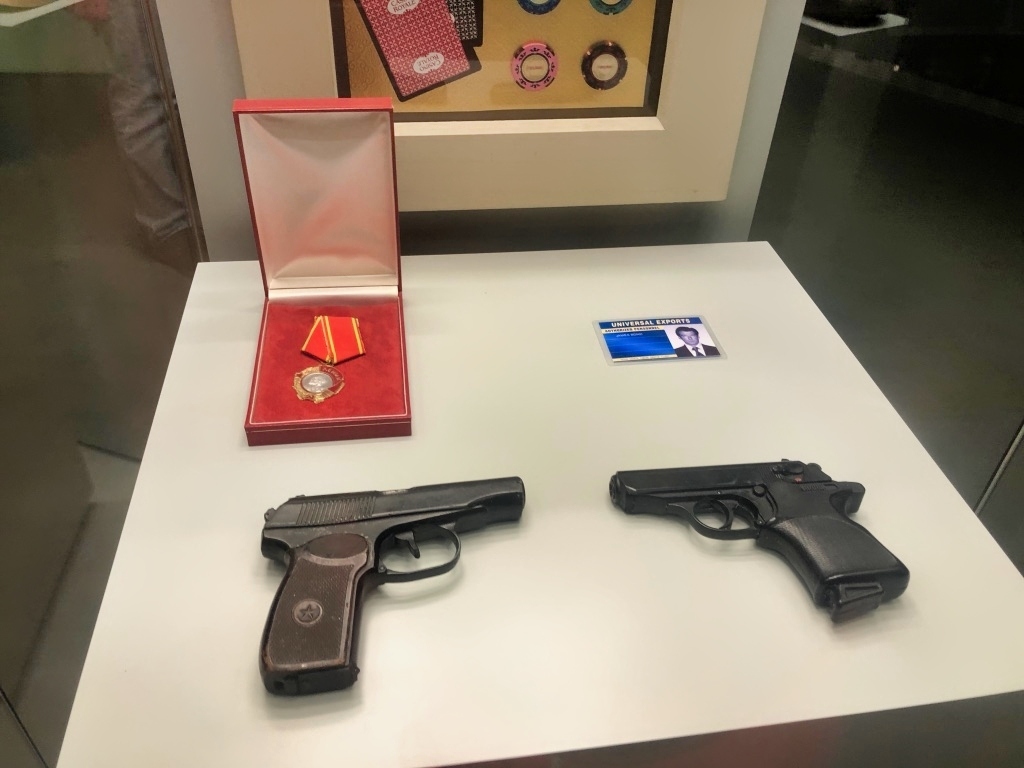 Bubble-O-7 even made an appearance! 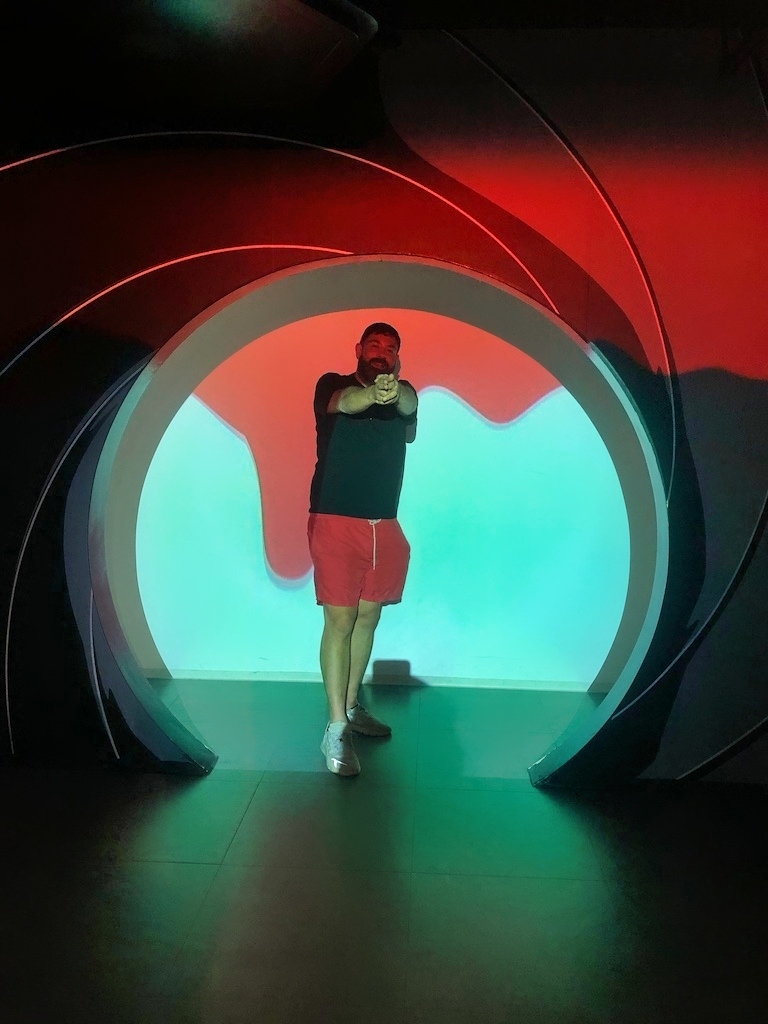