Ever since watching the breaking down of the Berlin wall on TV when I was a kid, I have wanted to visit the German capital city. It was divided following World War II – with West Berlin being housed in West Germany and with East Berlin in East Germany. The historic reunification of the city was in 1990.

Berlin is simply an incredible place and a cool, trendsetting, forward-thinking city. It is absolutely heaving with museums and galleries as well as remarkable architecture and an art scene like no other. It is known for its high quality of life. It is home to currywurst!

It is also steeped in history.

Among the spots visited on my travels was the Brandenburg Gate, a monument built in the 18th century under the command of the Prussian King Frederick William II. It is one of Berlin’s most recognisable historical landmarks. 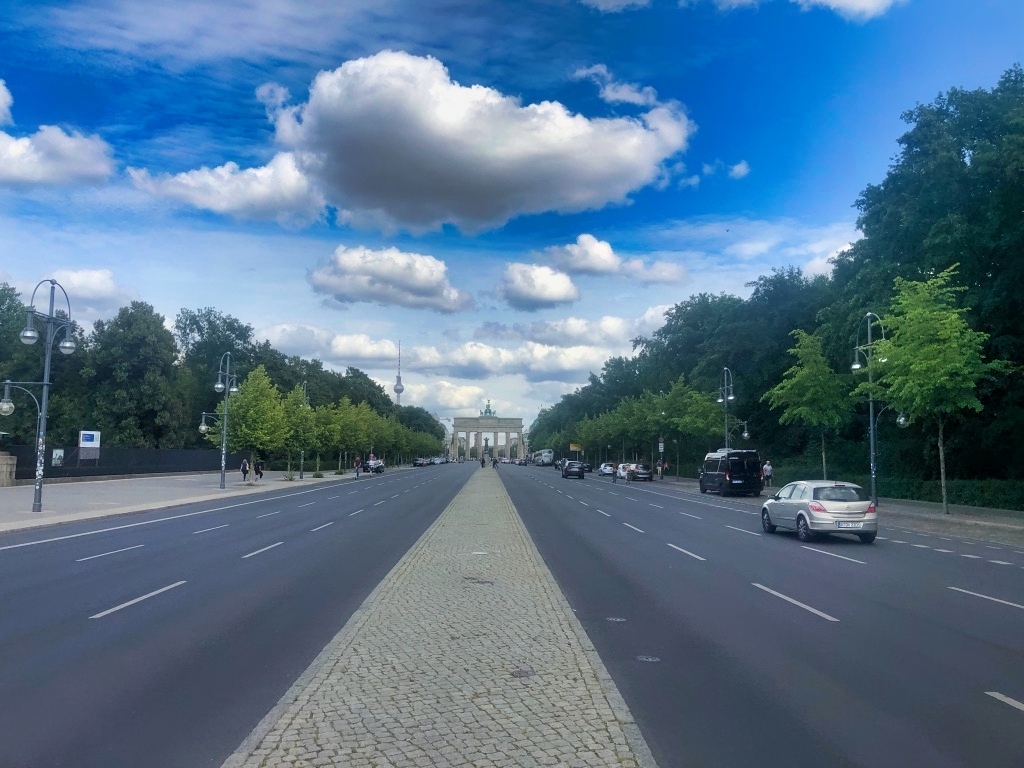 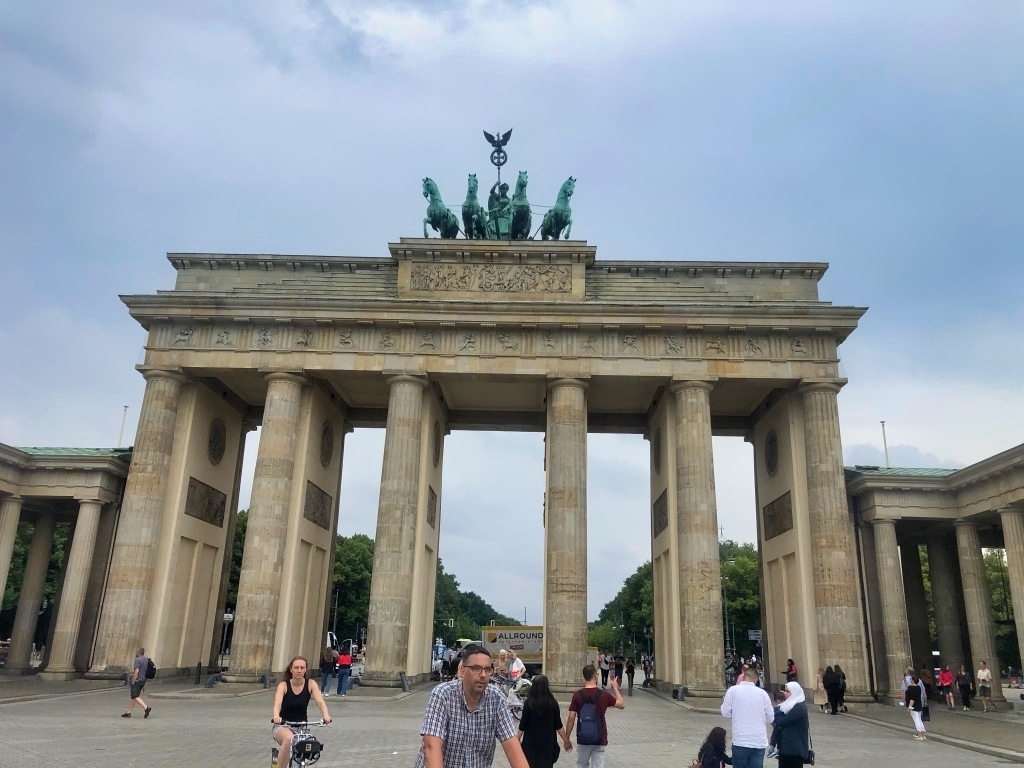 The Reichstag Building was set on fire and partially destroyed in the 1930s. Refurbishment began in the 1960s and it is now home to the German Parliament. 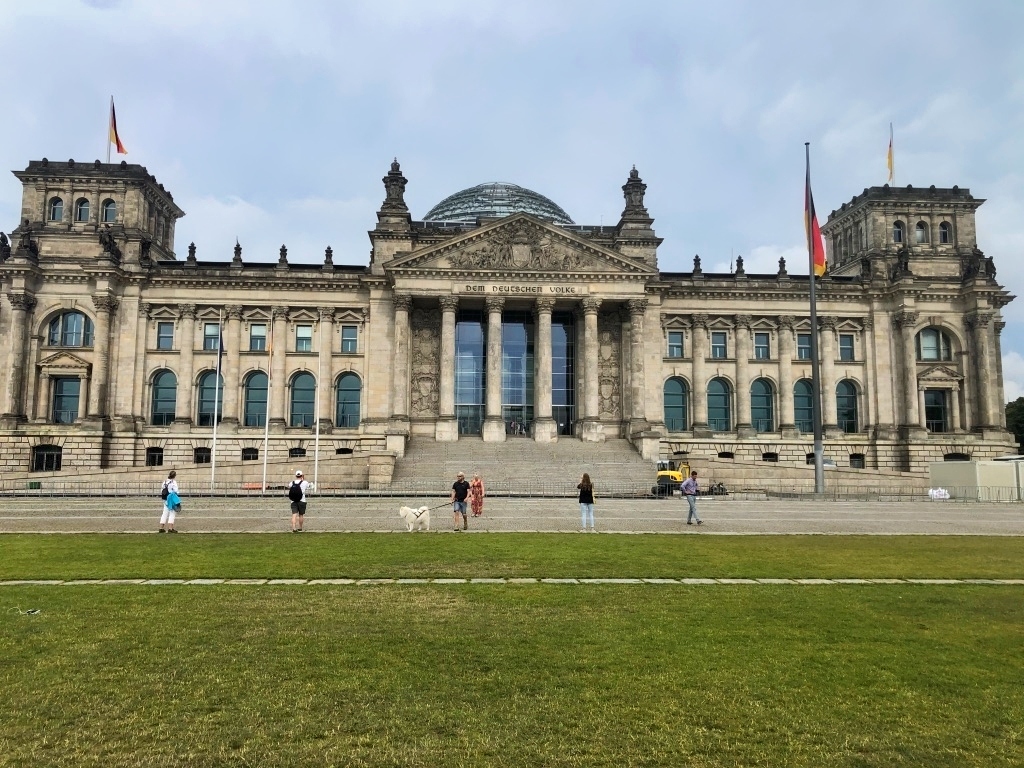 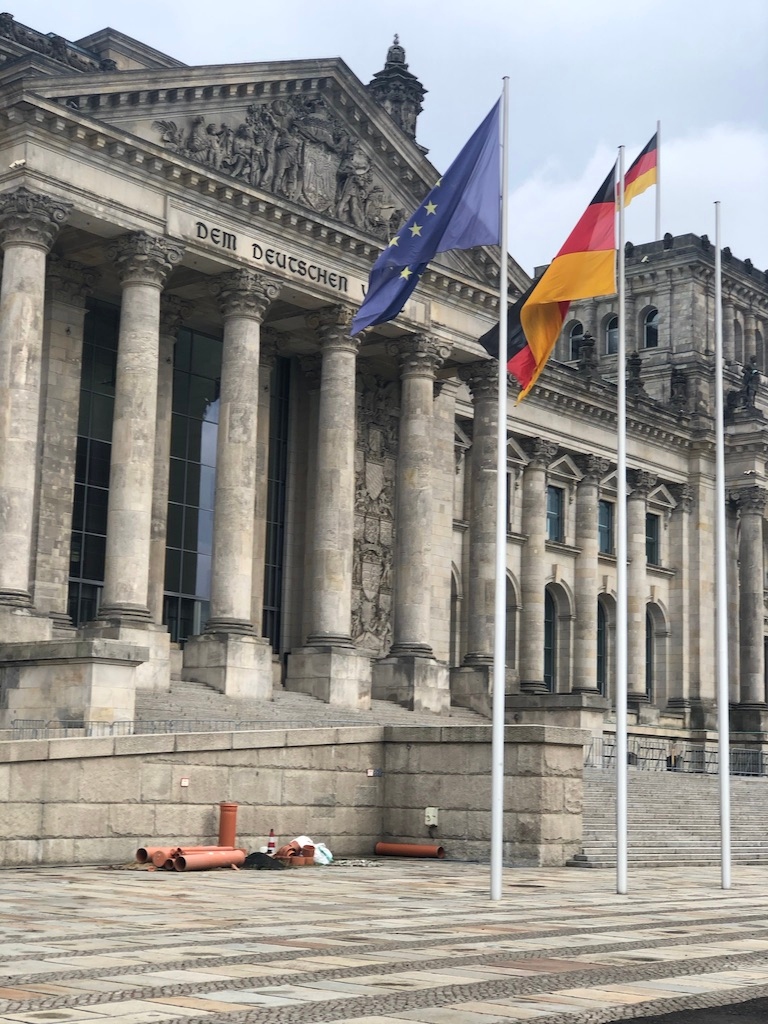 Victory column is a tourist hotspot because it offers a panoramic view of Berlin…if you want to climb the 325 steps to the viewing platform! There is a bronze statue of Victoria, the Roman Goddess of Victory, proudly stood at the top. She is locally known as “Golden Lizzy”. 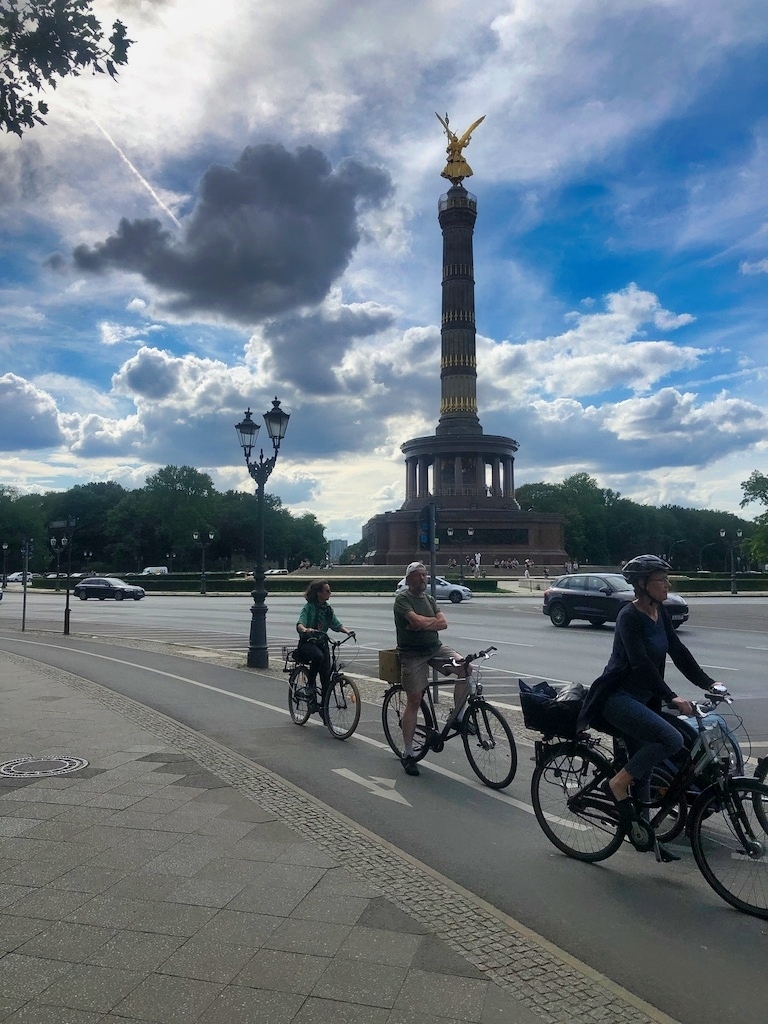 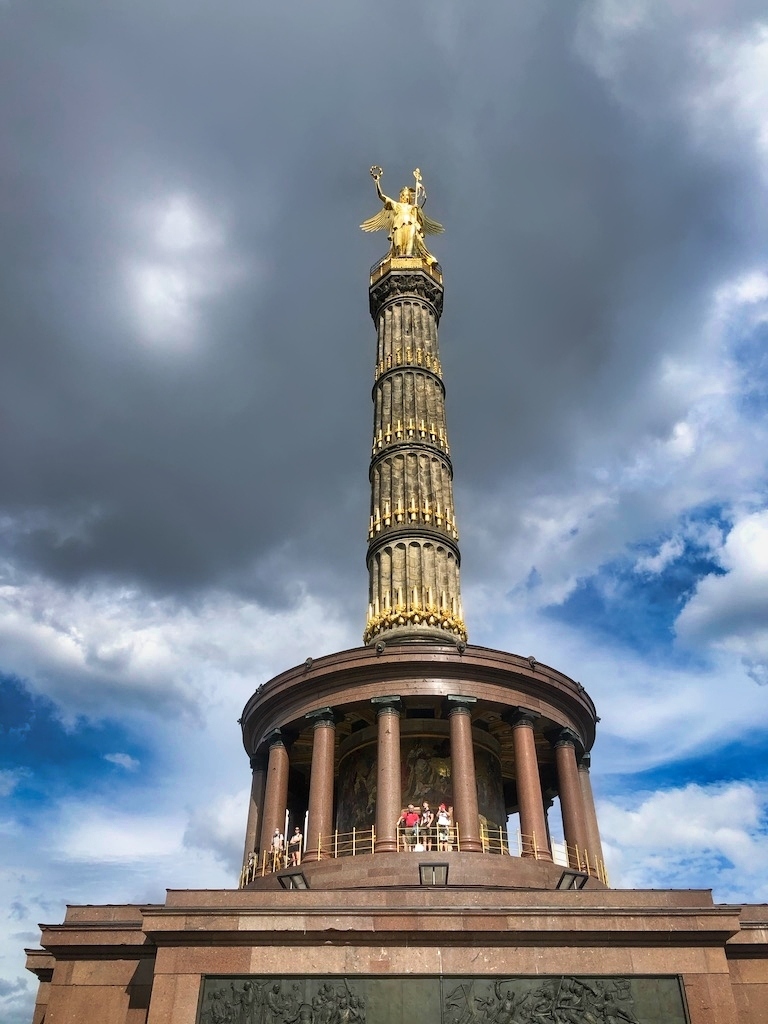 The Spree River runs through Berlin – countless people died in the Spree during the Cold War whilst trying to cross the Berlin Wall. Today, the Spree is an iconic part of an iconic city. 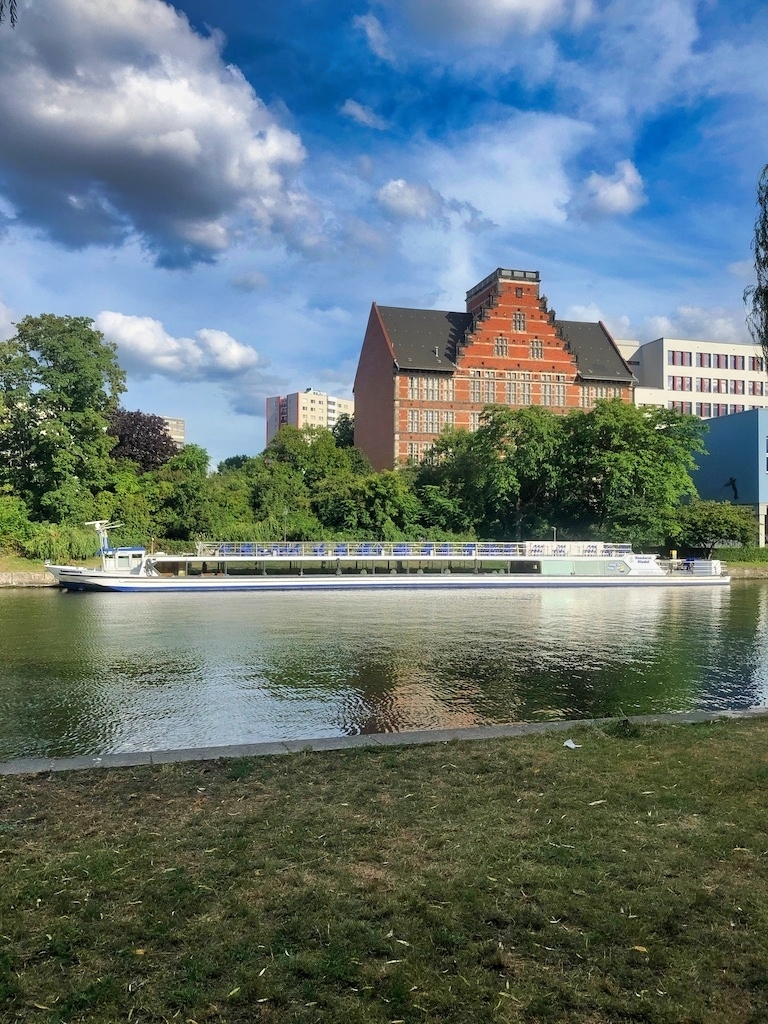